Ram tremblant for Liz MacArthur features a silver brooch displayed on an altered $2 note, where Liz is now the honoured ‘MacArthur’. The brooch of the ram’s head has a bodgie style tuft of woolly hair, and is mounted on a tremblant spring so that he nods gently, as if in agreement with Liz’s elevated status. The brooch appeared in Tinker Tailor Soldier Sailor: 100 Women 100 Brooches 100 Stories, which launched at Artisan gallery in Brisbane in 2011 and then traveled to galleries around Australia through to 2014. It also popped up at Brisbane International Airport until December 21 2011. So people leaving the country for Christmas, via Brisbane, could while away airport hours reading the 100 stories of 100 high achievers.

Some of you won’t even remember the $2 note which disappeared into the currency archives sometime in the 1980’s. It originally sported a pic of John MacArthur, and on my version only his hair remains, now curling in more luxurious abundance around the head of his wife. While working closely with Elizabeth, researching her life and spending many hours photoshopping her image onto the $2 note , I felt like I had gotten to know her well enough to call her Liz, although I’m sure no-one would have dared do so in her day!

I chose to make a brooch for Elizabeth MacArthur because of the deep impression the world of wool made on me as a child, growing up in Western Qld with 14 000 head of sheep as a daily part of my outback childhood – and all the attendant joys of life in wool country. Shearing time meant crisp and sunny early morning rises in the depth of winter, the good humoured banter of shearers, the smell of warm lanolin-rich wool freshly shorn, and the opportunity to jump around in great lovely piles of it  as it waited to be pressed into bales. And then the amazement of seeing bale upon bale of the tightly packed wool neatly lined up across the flat, and loaded on the trucks for its journey to the city sales.  All of the machines that accompanied this great production also fueled my imagination. There were the rusting Victorian steam engines and massive motors, that had once driven the mechanics of shearing, and now stood abandoned in the yards. There was also an equally antique weighing press with great hefty steel weights, and no matter how many kids we crammed onto the weighing platform, we could never make a measurable impression… These ancient mechanics have inspired my engineering fetish (that Jay Younger dubbed my ‘Romantic Mechanic’ era) which has been a major component in so much of my work. In my ongoing fascination for materiality, rams’ horns and sheep bones have also been known to appear…

Wool was an indelible part of the mythologies of my childhood, and the story of John MacArthur the father of the Australian Wool Industry loomed large. Naught did I hear of Elizabeth, even though she kept it all going while John tarried in English exile for his part in the Rum Rebellion. Australia’s past has generally been a story of the pioneering fortitude of men, and considering Liz’s very significant role in getting the Australian Wool Industry off the ground, I thought it was time to give her the credit due to her. She was also, by all accounts,  ‘a bright ornament in the early history of Australia, kind to all … native and convict alike. …In all her husband’s trials and troubles in the Colony there was never a breath of suspicion against this worthy and virtuous lady.’[1] Thus she gets her own currency. 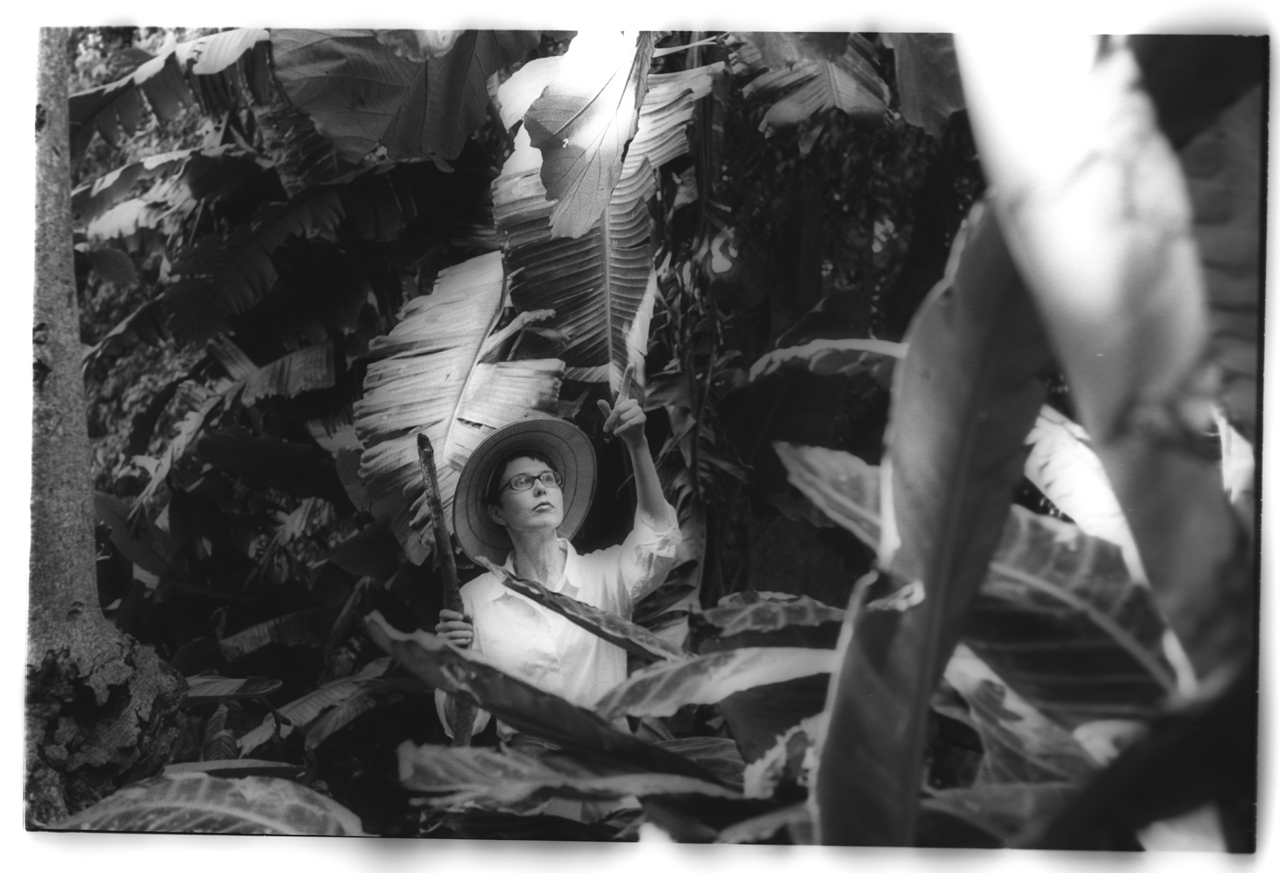