From when I was a teenager until well into my thirties I believed the usual amount of guff we women are fed about our bodies and their general unworthiness. Too fat, too skinny, thighs too big, breasts too small, hair all wrong etc, etc. I’m betting you know this story, because you have one of your own.

Simply enough we learn we are supposed to be worried about our bodies and their general lack of perfection in comparison to some ideal. And then as we get older, it’s time to start worrying about how our bodies are letting us down, as we begin the apparently inevitable decline.

Basically, we’re encouraged from a young age to be at war with our bodies.

And ultimately this means we are at war with ourselves.

We force our bodies into shape with diets and the gym, and eye them in bathroom mirrors with unconcealed disgust!

Yet as a jeweller, the body is my gallery. And the more fascinated I became with the way that bodies and jewels work together (indeed, conspire together – but that’s another story), the more I decided that as a society we just have it all screwy when it comes to attitudes around and about ourselves.

I had an inkling there was something way more mysterious and wondrous about bodies.

And not just the female body which has the ability to actually create a new life (dismissed by the powers-that-be as merely ‘reproduction’). But all bodies, everywhere, of all shapes and sizes and genders.

Curiously, I’ve started to find that the frontiers of science increasingly support my suspicions.

And fundamental beliefs that underpin ideas of our self, and ideas about our health, are being shaken loose and discarded.

It can happen with these 3 small shifts in what we currently believe about bodies.

Humans started building machines, then thought “hey, what a great metaphor for how the body works”. But somewhere along the line the metaphor became the fact and now this meme shapes everything from medicine to physiotherapy and how we train. Then physicians realised that it’s not just fluids being shunted from here to there, and joints grinding away from wear and tear, there’s also lots of electrical activity going on. So now the computer has become the new analogy for body functions.

But despite comparing bodies to things that humans have built, science still cannot fully explain how it works.

We’re only beginning to understand that it’s not a computer, or a mechanism, it’s a living eco-system.

To describe it as mechanical is similar to saying a rain forest is like a machine. Because, we’re more like the rainforest with an extraordinary complexity of things going on in our bodies.

And while all the cells are producing energy and vitality, this is also being translated into emotions, ideas, and dreams.

Scientists have dealt with this complexity that is life by considering all the stuff of mind (visions, language) as separate to the stuff of the body (blood flows, cell divisions), and then confounded themselves with questions such as “how does consciousness arise in the brain?”

Which brings me to the second thing I no longer believe.

2. That the brain is in charge

In fact, the mind is not the brain. Plenty of scientists continually refer to the brain as the mind, and they keep looking in the brain for how consciousness can exist in ‘grey matter’. So far, no success in locating it.
Because they’re looking at consciousness the wrong way.

Neurons that produce the neurotransmitters associated with emotions and thinking are also found in the heart. And in the 2-way communication between heart and brain, the heart sends more information to the brain than comes back in the other direction.

We humans love hierarchies. It’s a tidy way of organising things to have a simple centralised control. And so we’ve come to believe our brains operate rather like a monarchy, where a single boss tells everyone else what to do.

Aside from all that information our hearts are constantly sending to our brains, there’s plenty of other bodily systems ‘thinking’ for themselves and influencing what the brain does.

You may have heard of ‘the second brain’, the digestive system, with it’s superhighway of nerve cells making judgement calls about whether what we’ve just eaten is useful and nutritious, or needs to be sent off to the garbage. And then there’s the community of microbes in our guts that are actually impacting the thoughts our brains are busy creating.

Our body is not controlled by our brain just because it’s ‘on top’.

While language and thinking are shaped in the brain, everything we know comes through our body and our presence in the world.

Without your body you can’t know anything.

The parts played by all the elements, cells, organs and systems in the body are relevant and equally important.

Think of it like a movie. Even though the director and stars get top billing, there is a plethora of worker bees without whom that movie would never exist. And these people bring their own skills and imagination to creating the whole.

Once we move away from the meme of the singular “I” (or brain) at the centre of things it’s necessary to let go of another belief.

3. That I am an individual entity

There’s a multiplicity of ways in which I am not a single, individual entity held in place by my skin. However the simplest example is found in the ‘human biome’ – the colony of microbes, viruses, macrophages and what-not that live with us, in and on our bodies.

Depending on how you run the stats each one of us humans is only 40% to 10% human*.
The rest are the kind of creatures we’ve been fighting against since Pasteur invented germ theory. (*If we count the red blood cells we’re 40% human. The reason some don’t count them is that red blood cells have no nucleus. That’s a lot of cells being ignored…)

Since most of these trillions of cells aren’t ‘human’, how can you be an individual?

It was the banding together of those original life-forms, single celled organisms, and their decision to co-operate, which created the more complex life forms and eventually the complex life form that is the human. For example, mitochondria in your DNA are an early bacteria that agreed to help out. They now shape genetic destinies.

Therefore, strictly speaking, ‘self’ is not an ‘I’.  It’s a ‘we’. A confederate of us. A united states of being.

Because there’s the percentage of us that is ‘human’, and then there’s all the microbes that are not ‘us’. But they live with us, inter-dependently. Bringing the outside world inside, the ‘other’ into ‘self’. Basically you and I are composed of multitudes: 10 trillion+ cells, all working together.

You might consider these little changes of perspective I’m talking about as just mind games.

And yet they have the potential to create a social revolution.

Don’t be fooled into thinking that how you’re trained to hate your body’s imperfections and fear its potential for disease is your own problem, disconnected from the larger story that creates inequality, violence against others and destruction of our environment.

When we recognise that our body is not a machine but an eco-system it erodes the modern idea that we humans can just live in an urban bubble separate from nature. (So no, Stephen Hawking, moving to Mars is not the answer to the environmental mess we’ve made).

The natural world lives inside us as well as out. Our health depends on it’s health.

When we understand that intelligence isn’t located in brain or language, it’s diffused through our whole body, this sets in motion a new meme of co-operation.

A meme with the potential to dissolve old authoritarian thinking currently running the world.

And once we recognise what we consider as ‘self’ is actually a collection of diverse beings not an isolated ‘I’, it allows us to see difference in a new way.

Thus, a few small shifts in how we understand our bodies create ripples that begin to re-weave the defining elements of our current reality. 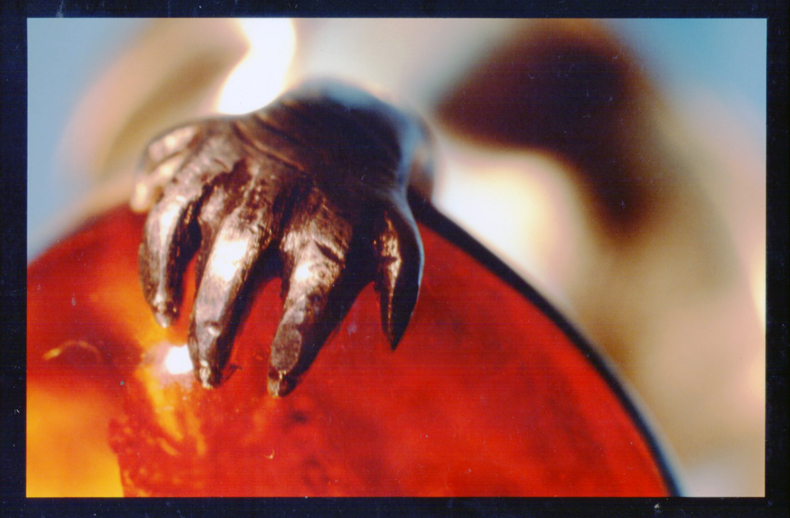 When I was about 10, I wrote my first novel, an epic adventure about a warrior princess. Painstakingly hand written in book format, I drew the cover design (on her chariot leading the troops – I…

Ok I confess, I’m a word nerd. There was a time in my now dimmed past when my fav way to spend a Sunday morning involved a toke, a dance around the lounge to a most… 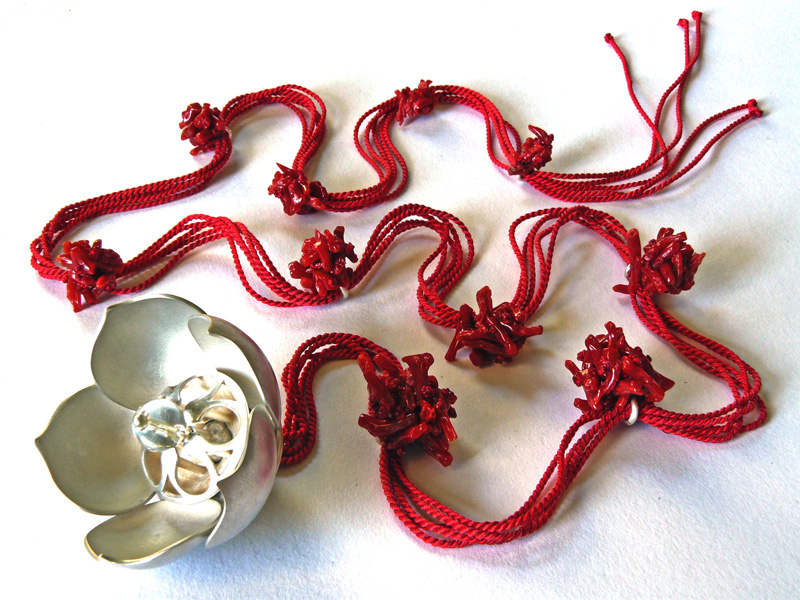